Real Madrid Football Club is a football club located in Madrid, Spain. The team was founded on March 6, 1902, formerly known as Madrid Football Team. In 1920, he was awarded the honorary title of "Royal" by the King. The emblem was crowned and renamed Royal Madrid. 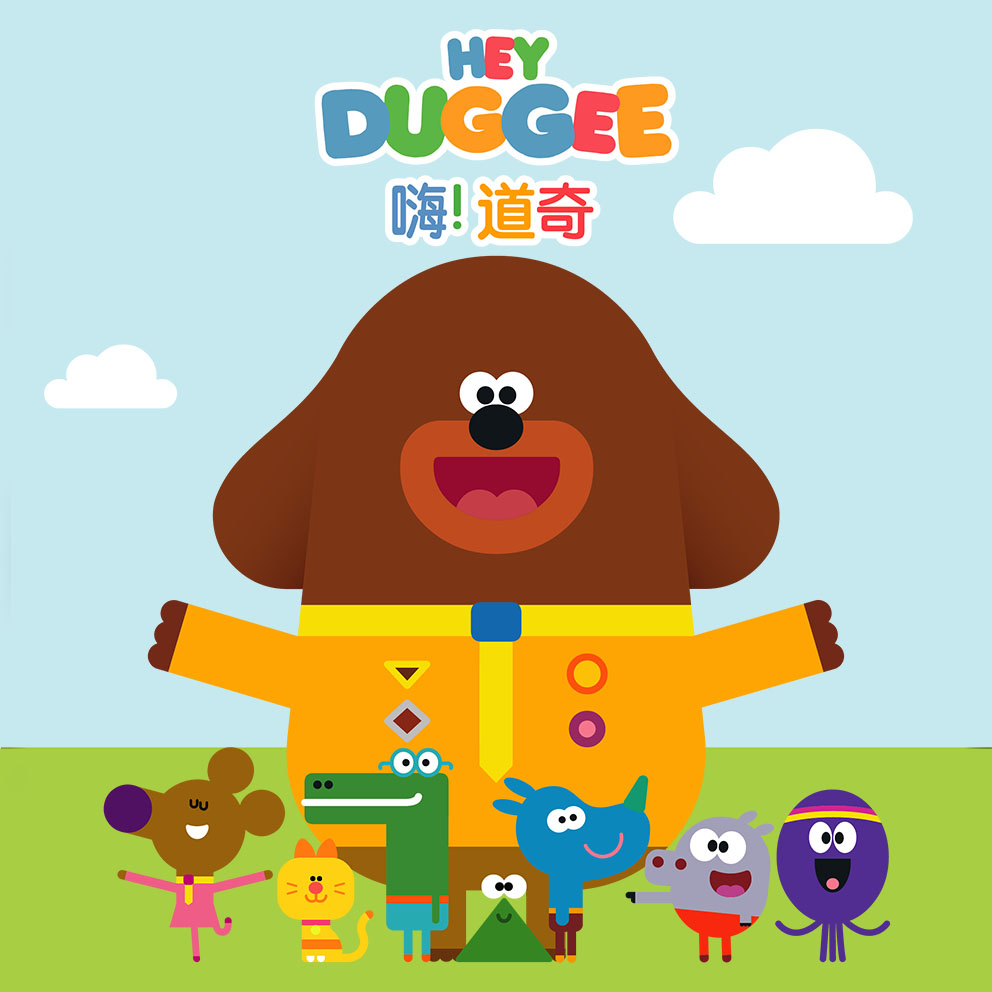 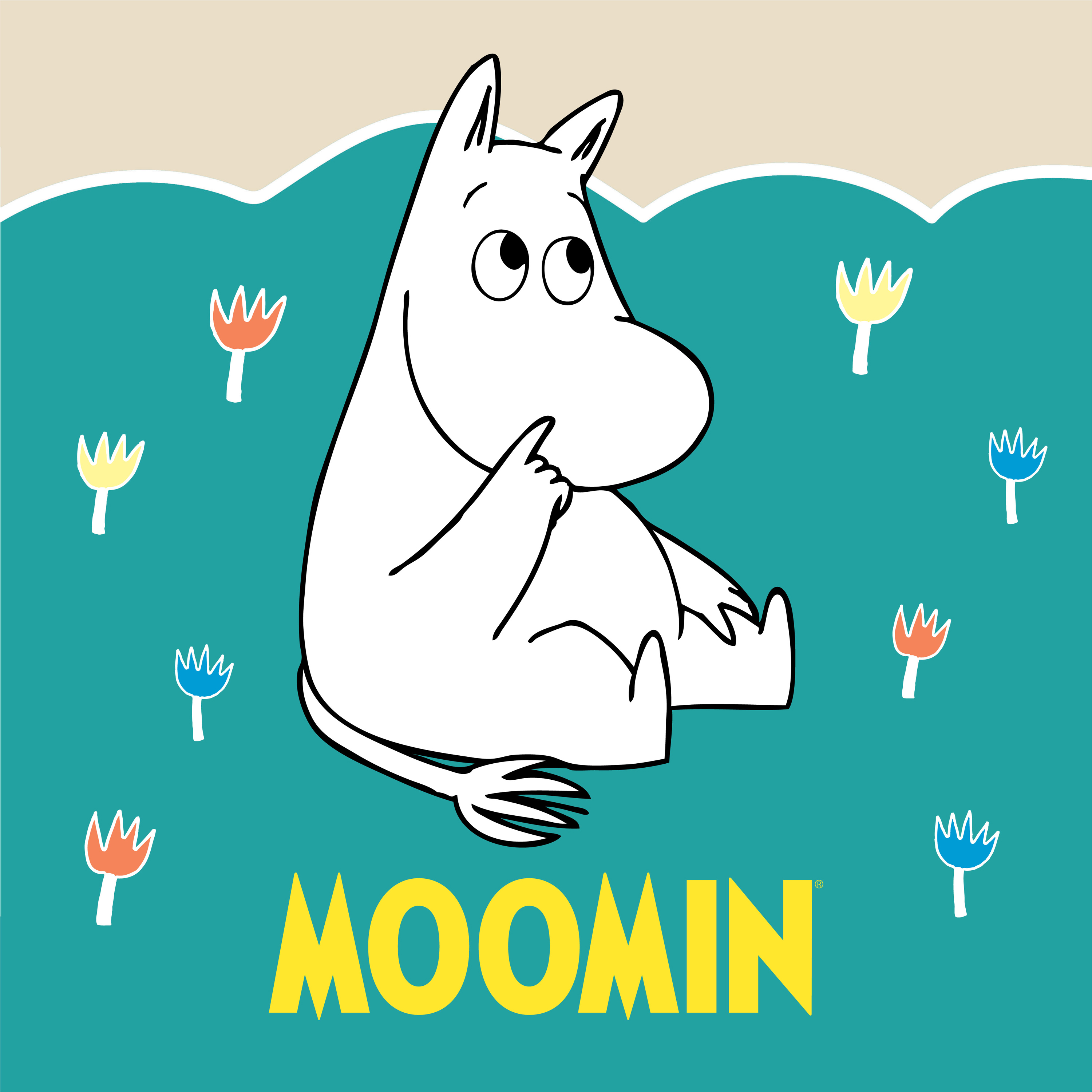 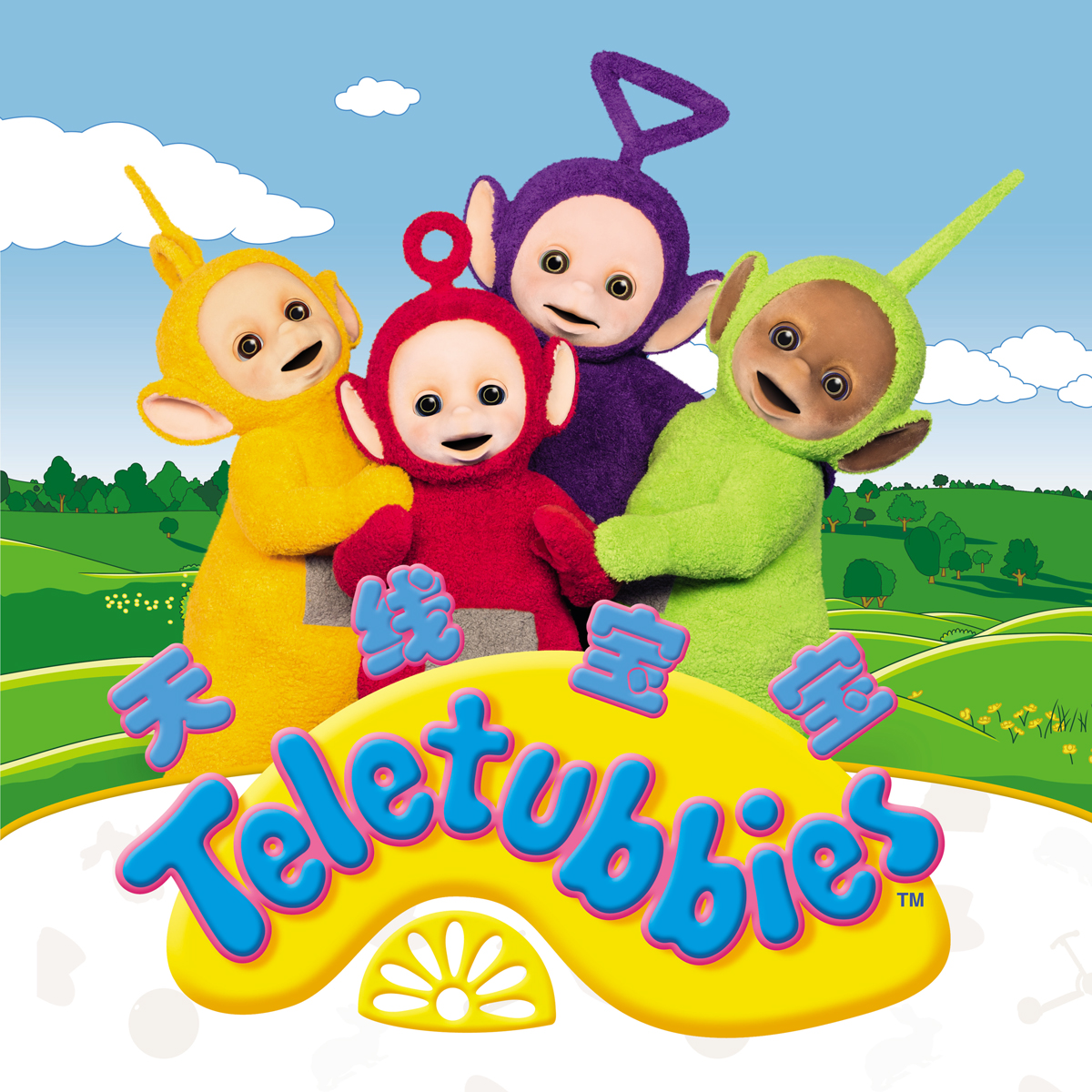 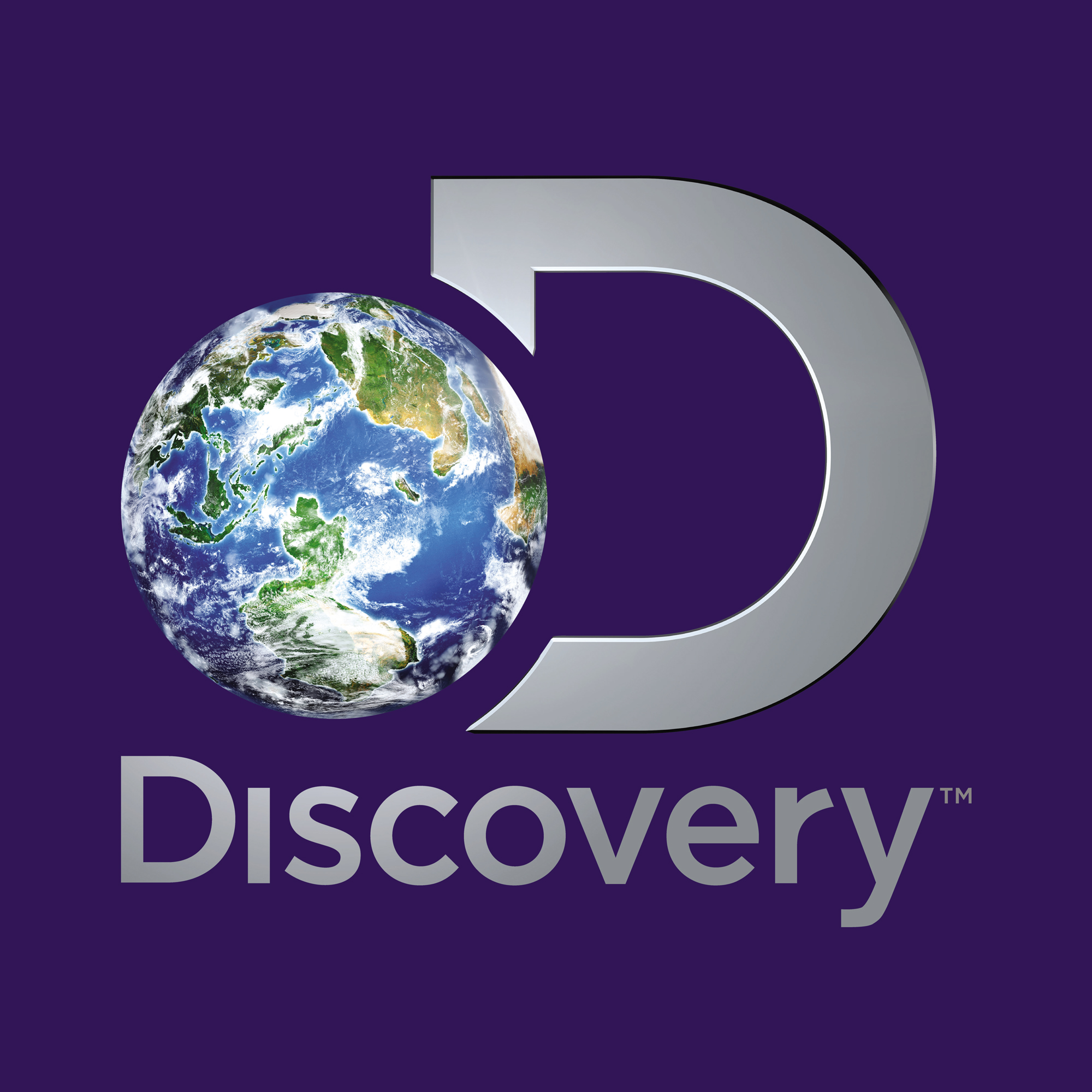 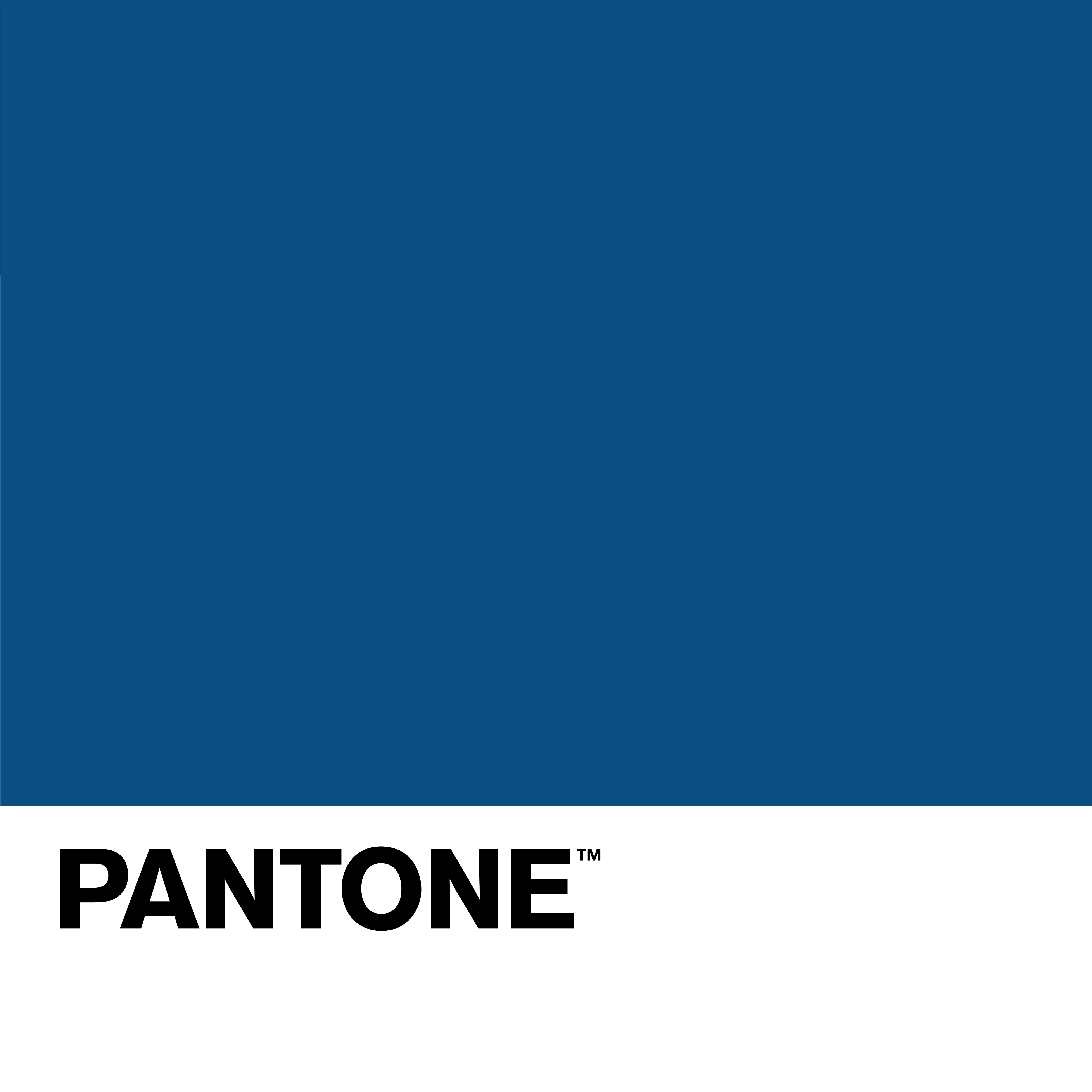 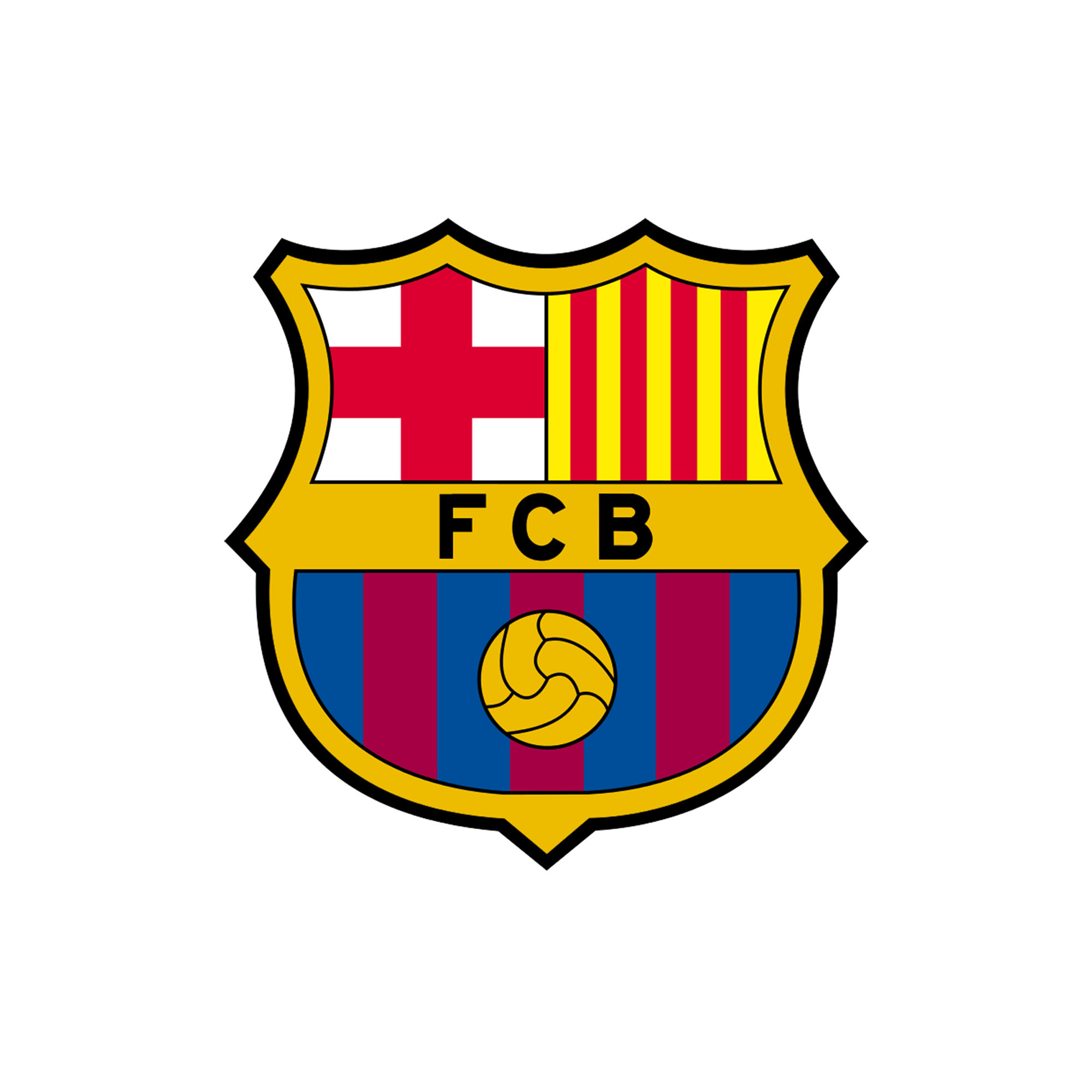 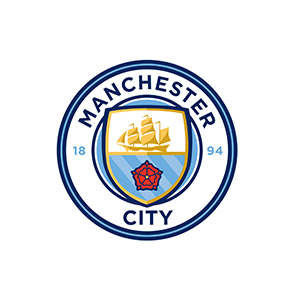 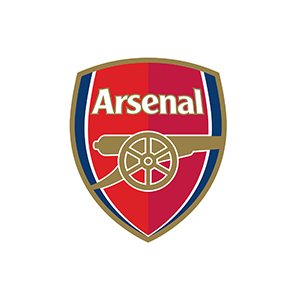 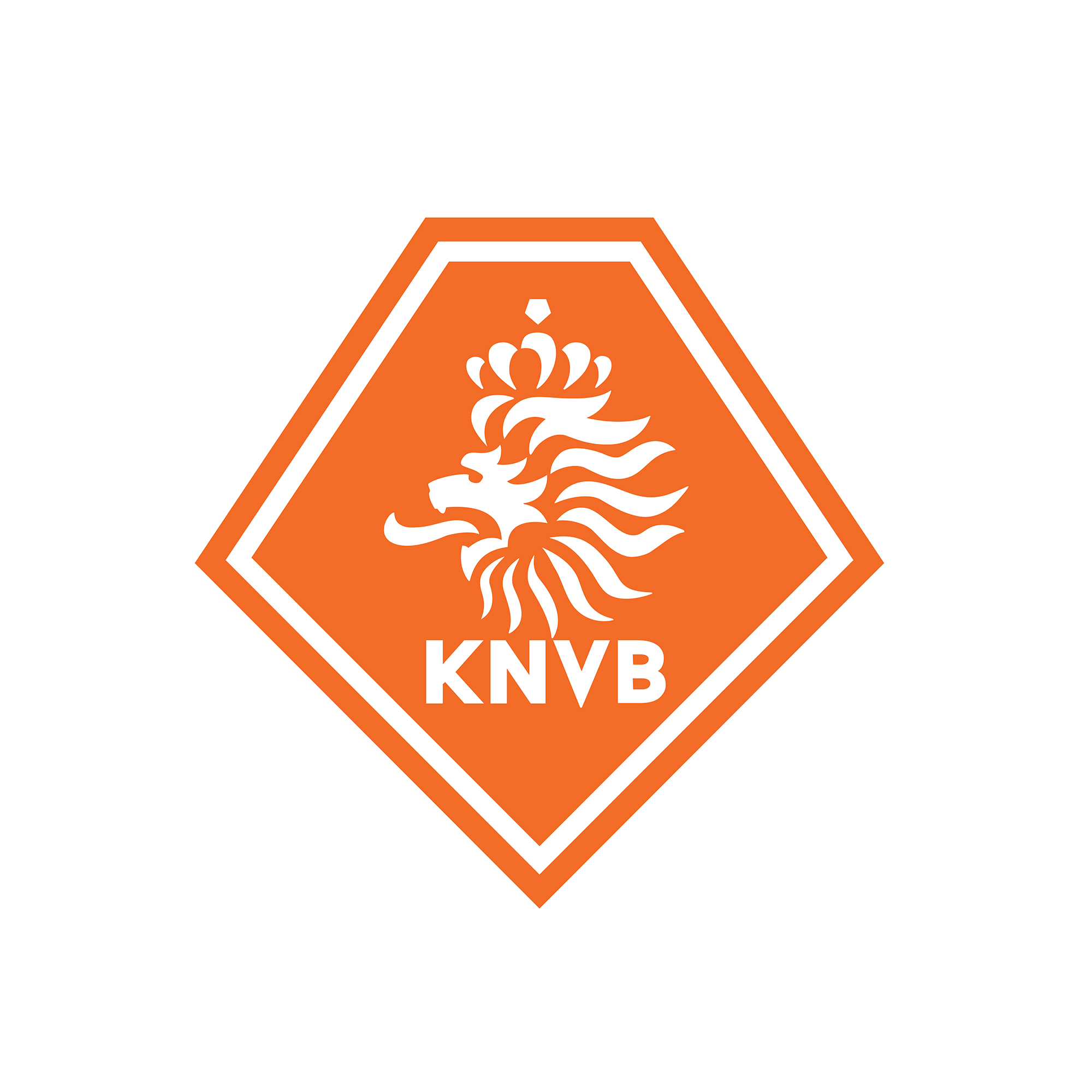